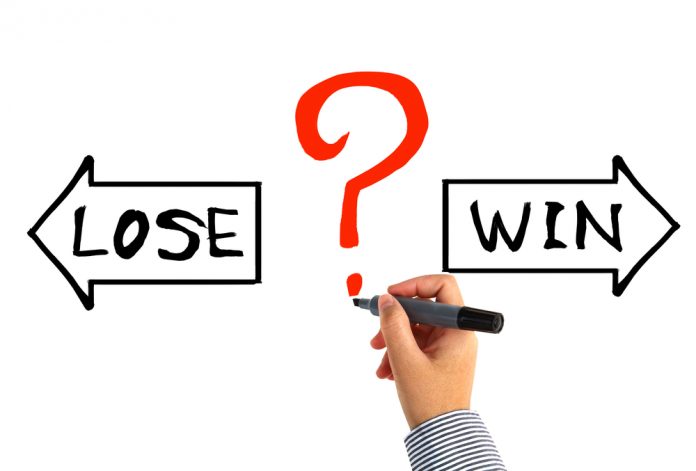 At a time when so many stocks are flying high, Forbes last week published an article on the micro-bubble perceived in the alternative meat market.

it was announced on February 23 that Nightfood is rolling into Walmart (NYSE:WMT).  That’s big news for an up and coming snack brand pioneering a new category.

And on March 3, the company announced that an unnamed global hotel chain is testing selling Nightfood’s ice cream pints in their lobby shops for guests.  Management indicated that this could lead to rapid hotel rollout across the US into thousands of hotel properties. 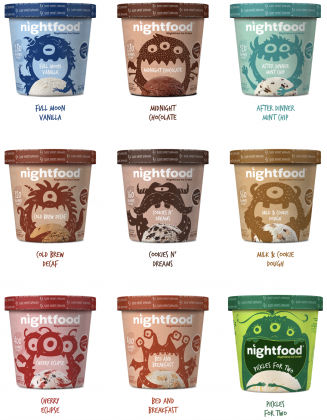