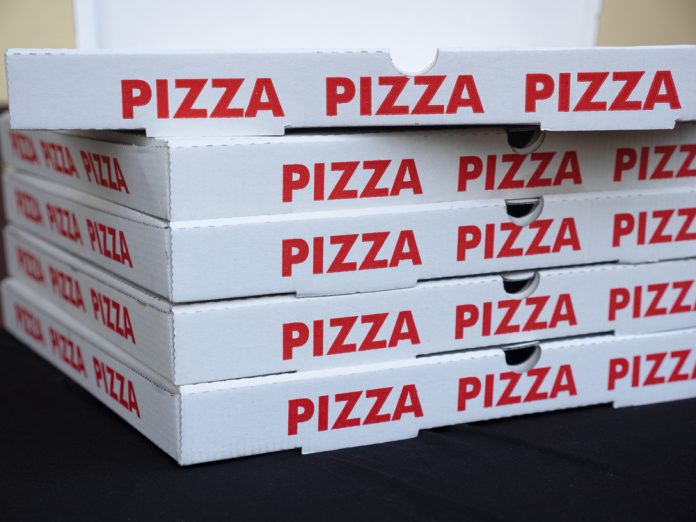 An article published by The Motley Fool recently took a look at two of the pizza giants to see which might be the better bet.

Another food company investors may want to look at is Nightfood (OTCQB: NGTF), the better-for-you night snack company addressing America’s $50B+ annual nighttime snack spend.  With over 100 million snacks consumed across the United States every night, Nightfood’s sleep-friendly line of snacks is solving an important and widespread consumer problem. 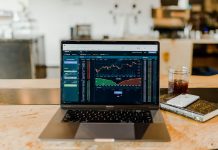 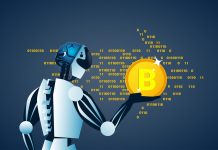