We now have a 2016 Republican Nominee. Sean Hannity explains why that for better or worse, the American people have chosen Donald Trump in the “ultimate blood sport”.

How we got here:

Indiana was the deciding factor.  Even though voters had seen the flaws in Donald Trump, they chose him anyway.  Ultimately there were fed up with the ultimate institutional failure of both Democratic and Republican governments.

The People are fed up with Washington DC. 65% of republican voters feel betrayed. Donald Trump’s unfiltered mentality appealed, to the American People and they spoke. 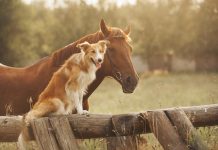 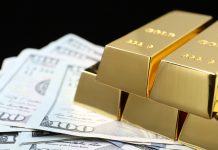 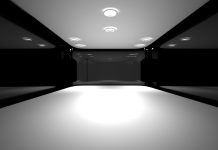