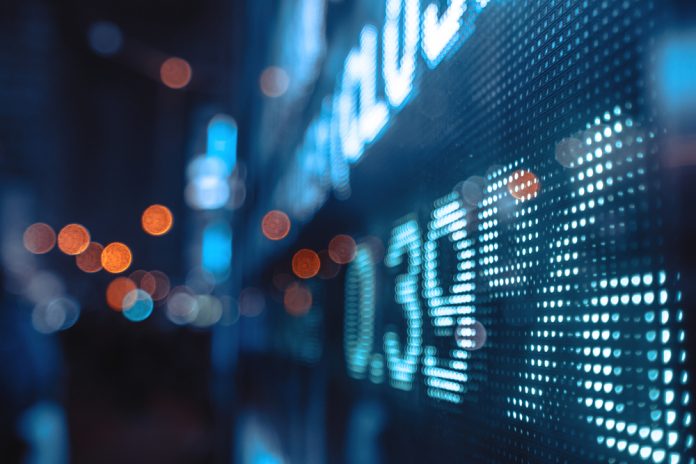 In a recent article posted in Investor Business Daily titled “These Are The Best Robinhood Stocks To Buy Or Watch Now” written by Michael Larkin.

There are thousands of stocks trading on the NYSE and Nasdaq. But to generate big gains you must find the very best. The best Robinhood stocks for investors will be those that offer a mix of earnings and stock market performance. At the moment, Microsoft (MSFT), Walt Disney (DIS) and Starbucks (SBUX) are standout performers. Unlike GameStop (GME), which has been hitting the headlines of late, these stocks offer a mix of solid fundamental and technical performance.

The CAN SLIM system offers clear guidelines on what you should be looking for. Invest in stocks with recent quarterly and annual earnings growth of at least 25%. Look for companies that have new, game-changing products and services. Also consider not-yet-profitable companies, often recent IPOs, that are generating tremendous revenue growth.

Now let’s look at Microsoft stock, Disney stock, and Starbucks stock in more detail. An important consideration is that these stocks all boast solid relative strength. This means they are outperforming the broader S&P 500 index. They are also part of the Robinhood Top 100 Stocks, the platform’s most popular stocks among traders.

Microsoft Stock- (MSFT) Microsoft stock has fallen below a 232.96 buy point, according to MarketSmith analysis, though it’s still above early entries around 227-228. Shares broke out in late January and hit a record 246.13 on Feb. 16 before pulling back. It has been finding support at its 50-day moving average, which is a positive sign. It’s been hitting resistance at the 21-day line.

Disney Stock-(DIS) Disney stock is in buy range from a flat base after running past a buy point of 183.60. Shares reversed lower from a record high following strong quarterly results, however DIS stock showed strength as it rallied higher in later sessions. It had has slipped back slightly amid a broader pullback, but is holding above its buy point. Disney earnings have been badly hit by the coronavirus pandemic, with its EPS Rating slipping to very poor 10 out of 99. But this will improve as economies get back on their feet following broad lockdowns.

Starbucks Stock- (SBUX) Starbucks stock is in buy zone after breaking out of a flat base. The ideal buy point is 107.85. It has moved bullishly back above its 50-day line. The RS line is also showing encouraging signs. It is moving up again after a recent pullback. Starbucks stock is up around 116% on its 12-month lows. There is plenty of room for continued gains, as its RS Rating of 60 puts it in just the top 40% of stocks in terms of market performance.

The stock market rally is now an uptrend under pressure. Be careful about making any new buys and make a defensive game plan for each stock you own.

Here is a company that could offer a mix of earnings that could make that list in the transport safety / security space that is beginning to gain attention.

ATWET Technologies (OTC Pink: ATWT) is a 40+ year old company in the transportation safety / sterilization space industry that could prove to be very valuable at these levels, and they just signed a 22-million-dollar contract for their product.

With a market cap of 22 million according to OTC Markets, ATWEC Technologies, Inc. has developed a unique, highly effective suite of safety applications under the name trademark Kiddie Voice for the vast, underserved population looking for and using safety devices related to children and education.

Children left on day care and school busses, is a recuring and potentially deadly situation that occurs across our country every month.  In addition, viruses on busses provide an even more dangerous environment not only for our children, but those our children come home to.  ATWEC Technologies, designs, manufactures and sells products specifically with these issues in mind.