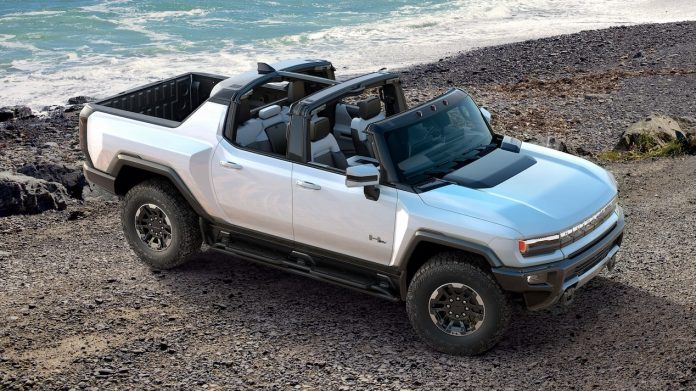 In it, they discuss Magna International (NYSE: MGA) and General Motors (NYSE: GM).

They begin by citing “2020 was the year of the electric vehicle upstart with companies like Lordstown Motors (NASDAQ;: RIDE), Canoe, Nikola (NASDAQ: NKLA), Highly, and Fisker (NYSE: FSR)”.

Also watch For Tesla (NASDAQ: TSLA) which reports next Wednesday.

With a market cap of only $11 million according to OTC Markets, ATWEC Technologies, Inc. has developed a unique, highly effective suite of safety applications under the name trademark Kiddie Voice for the vast, underserved population looking for and using safety devices related to children and education.

ATWEC Technologies, Inc. (OTC Pink: ATWT) also just announced the acquisition of their manufacturer Assembled Products, Inc., which is a U.S. manufacturer and designer of electronic and mechanical apparatuses founded in 1986 and has worked with major companies, including Halliburton, the U.S. Air Force, FedEx (NYSE: FDX), and AutoZone (NYSE: AZO). 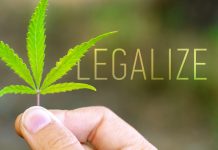 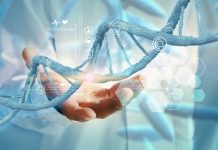 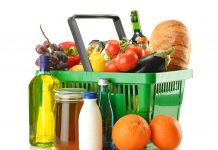