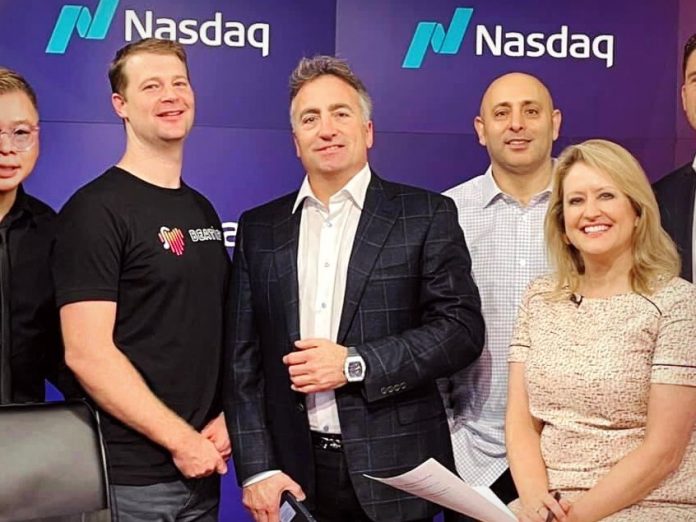 Twelve years ago, Vince Caruso  had an idea to provide a forum for the bold and visionary companies. He named it    NewToTheStreet.com (NTTS),  shared it with his partner Stephen Simon   and together co-founded FMW Media Works Corporation.

“When we started this busines, we had no idea what we were doing or what to expect, but after we shot our first show for our first client on Long Island, and their stock doubled after the 2nd airing, we knew we had a proven concept” stated Vince Caruso, co-founder of NewToTheStreet.com.

Enter October 2021, and Vincent Caruso, Steven Simon along with anchor Jane king celebrate their 250thshows and 12 years in the business.

One year later, in 2010, the brand New To The Street T.V. was launched and their studio was moved to New York City to an upgraded set and began to employ top business and television anchors.  They knew their brand was secured with its listing on Fox Business and later Bloomberg in T.V. Guide nationwide.

The 250th Show aired Sunday October 17th and featured a star studded line-up of public companies and crypto currencies including: 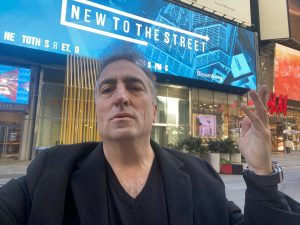 In late 2017, FMW Media Works launched its Exploring The Block T.V Show to cater to the Cryptocurrency and blockchain world and add an entirely new demographic to its audience. Similar to NewToTheStreet.com, Exploring The Block broadcasts across Fox Business and Bloomberg, but with the added caveat of Kron monthly.

NTTS bridges the gap between traditional road shows and modern-day stock promotion, creating a medium that has been proven to increase market cap, and generate corporate growth to the tune of over $1 billion dollars since its launch.

Success in a COVID-19 era

Originally filmed in New York City at the NASADQ MarketSite in person with anchor Jane King,  NewToTheStreet.com (NTTS) was forced to adapt and go virtual.  NTTS still brings the roadshow for the security, whether it be a public company’s stock, or new cryptocurrency right to your living room, through its syndication networks Bloomberg and Fox Business, Newsmax, and more, except now it does it all virtually through Zoom with the NASDAQ backdrop.

Public companies and new issues like cryptocurrencies, now more than ever need investor support.  And to take it a step further, they need new investor support on a constant basis.  The novel coronavirus has led to the death of the traditional roadshow and birth of digital introductions and support.  FMW Media with both NewToTheStreet and ExploringTheBlock seem to be ahead of the game and looking forward to another 12 years and 500 shows with additional networks including Global Expansion in 2022.

FMW Media operates one of the longest-running U.S and International sponsored and Syndicated Nielsen Rated programming T.V. brands “New to the Street” and its blockchain show “Exploring The Block.” Since 2009, these brands have run biographical interview segment shows across major U.S. Television networks. The T.V. platforms reach over 540 million homes both in the U.S. and international markets. FMW recently added Newsmax to its broadcasting platform, with its first show broadcasted Sunday, December 27. The NEWSMAX New to The Street show airs its syndication on Sundays at 10 A.M. EST. FMW is also one of the nation’s largest buyers of linear Television long and short-form – https://www.newsmaxtv.com/Shows/New-to-the-Street & https://www.newtothestreet.com/.

All information contained herein as well as on the EmergingGrowth.com website is obtained from sources believed to be reliable but not guaranteed to be accurate or all-inclusive. The statements in this article are not that of,  nor have they been verified by, or are the opinion of, EmergingGrowth.com. All material is for informational purposes only, and should not be construed as an offer or solicitation to buy or sell securities. The information includes certain forward-looking statements, which may be affected by unforeseen circumstances and / or certain risks. Please consult an investment professional before investing in anything viewed within. 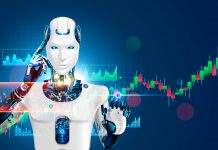 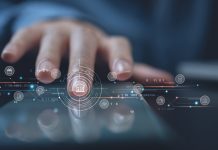