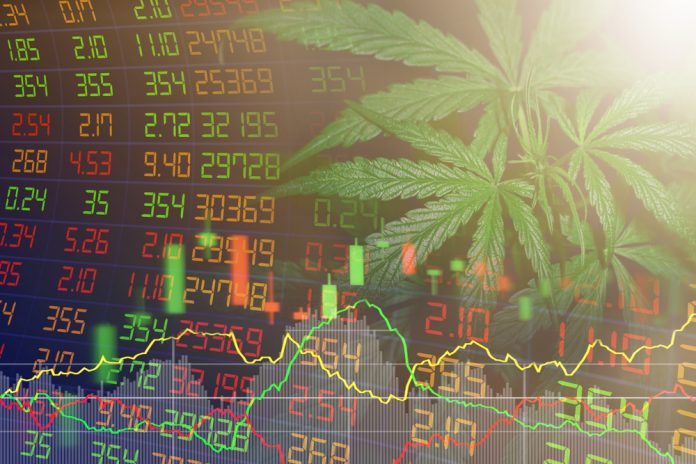 With marijuana sales expected to rise with the warmer temperatures, The Motley Fool published an article naming 3 cannabis stocks you may want to have a look at before July is over.

Another company you may want to look at is Nightfood (OTCQB: NGTF), the better-for-you snack company addressing America’s $50B+ annual nighttime snack spend.  With over 100 million snacks consumed across the United States every night, Nightfood’s sleep-friendly line of snacks is solving an important and widespread consumer problem.