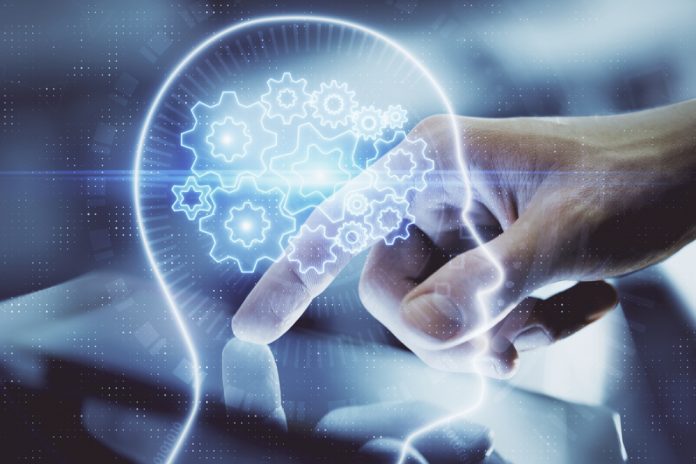 In an article posted in Yahoo Finance Sun, April 4, 2021 titled “The AI Revolution Could Send These 2 Stocks Higher”

According to industry market research, artificial intelligence companies and products are on the verge of explosive growth. The AI market was valued at $9.5 billion in 2018, over $27 billion in 2019, and is projected to exceed $250 billion in 2027.

And this has not been ignored by Wall Street. Analysts say that plenty of compelling investments can be found within this space. With this in mind, we’ve opened up TipRanks’ database to find two AI stocks that have gotten the seal of approval from 5-star analysts, stock pros rated among the top 3% of their peers.

2.Verint Systems- Verint stock has appreciated 107% over the last 12 months, with a large part of that gain coming in a 31% jump at the beginning of February. Verint’s fiscal year 2021 ended on January 31, the day before the split, and the company reported its Q4 and full year results at the end of March. With $349 million in total revenue – a 3% year-over-year gain.