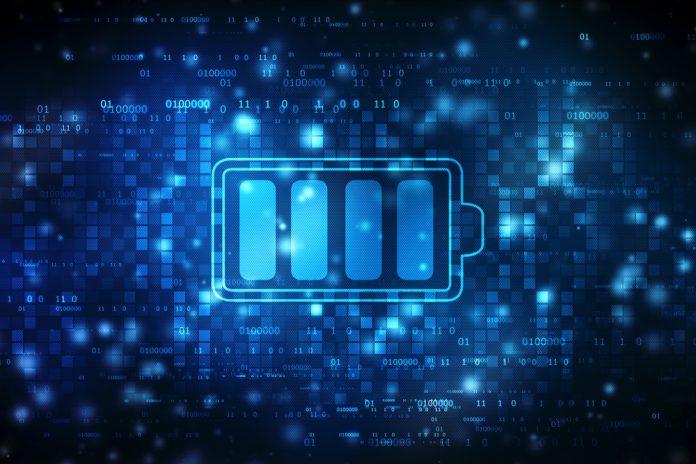 In a recent article posted in Equity Insider titled “Which Battery Technology Stock to Buy Now” the writer speaks on,

The writer writes, there is a radical shift underway in energy, taking place in most developed countries toward renewable resources. Lawmakers are incentivizing major energy overhauls. We are already seeing major projects coming online right now, including a pair of giant battery storage projects in California and Florida.

As we scale up our capabilities for utility-scale energy storage and smart power grids, battery technology will need to assure the public of its Safety, Efficiency, and Longevity. But for those who can handle this major transition, there is a MAJOR breakthrough investment opportunity at stake.

The field is known as Battery Management Systems (BMS)- an industry projected to worth 12.6 billion by 2024 and later 22.3 billion by 2023. Today we’ve overlooked BMS stock, with a plethora of battery disruptive technologies that could soon become the backbone of the energy solution.

With a growing library of BMS technology patents designed to meet the growing demands for scalable, smart solutions for both the rapidly growing Electric Vehicle (EV) and Energy Storage Solution (ESS) markets, EV Battery Tech is perfectly positioned to make 2021 an electric year for investors.

These are the ones to look out for: