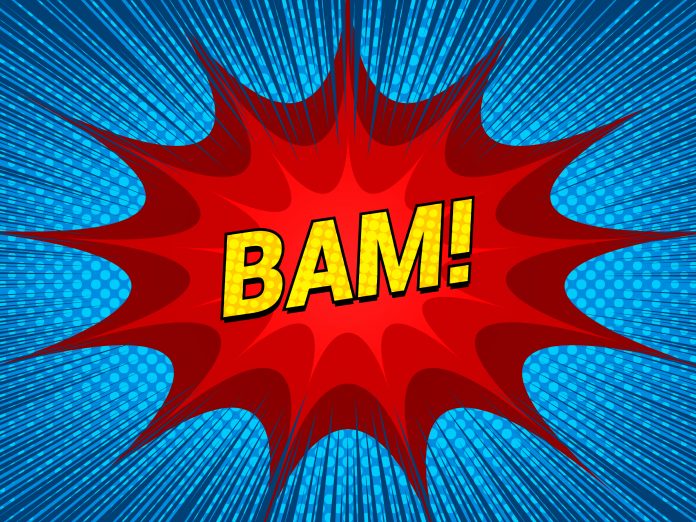 In a recent article posted in Yahoo Finance titled “2 “Strong Buy” Penny Stocks That Could Go Boom” This article speaks on 2 Strong Buy Penny Stocks that’s hot and right for the picking or should I say purchasing.

The author states that Arguably the most controversial on the street are penny stocks. Usually, there is not a lot of middle ground with respect to these tickers priced for less than $5 apiece. That said, a bargain price tag is not always indicative of a lost cause. For some, better days are on the horizon, and for little money, investors can control a lot more shares. Therefore, even minor upward movements could result in massive percentage gains, and thus, significant returns.

Using TipRanks’ database, we locked in on two penny stocks that have garnered glowing reviews from the Street, enough to earn a “Strong Buy” consensus rating. Not to mention each offers massive upside potential.

The writer likes these 2:

Savara, Inc. (SVRA)- a biotech company focused on orphan lung diseases. The company’s lead drug candidate, molgradex, is an inhalant medication designed as a granulocyte-macrophage colony-stimulating factor. “We believe that Molgradex has the potential to be a game-changing therapeutic for autoimmune pulmonary alveolar proteinosis (aPAP)… With a compelling MOA at its back. Therefore, we have a strong conviction that SVRA shares have the potential to make a comeback. Importantly,” the analyst added, “Molgradex has already received Orphan Drug Designation in the U.S. While setting a $7 price target. This target suggests shares could soar 309% in the next year. Overall, SVRA has 3 recent analyst reviews, making the analyst consensus rating a Strong Buy. The average price target stands tall at $4.67, which suggests the stock has room for 173% upside in the next 12 months.

Aquestive Therapeutics (AQST)- a diversified biotech firm with a range of products in all stages of the development pipeline. This company’s major news item in the past few months was the FDA rejection of the New Drug Application (NDA). After meeting with the FDA, Aquestive revised the weight-based dosing regimen, and is preparing a new NDA for Libervant. The company does not believe that further clinical studies are necessary and expects to complete the NDA submission in 2Q21. Analyst Jason Butler, in his coverage of this stock for JMP Securities, points out that the key driver here is the resubmission of the Libervant NDA.  Butler summed up, “We remain confident in the regulatory path for Libervant and anticipate approval this year, maintaining our 85% probability of approval. Looking forward to a successful resubmission, Butler rates Aquestive’s shares an Outperform (i.e. Buy), and his $17 price target implies an upside of 315% in the next 12 months.