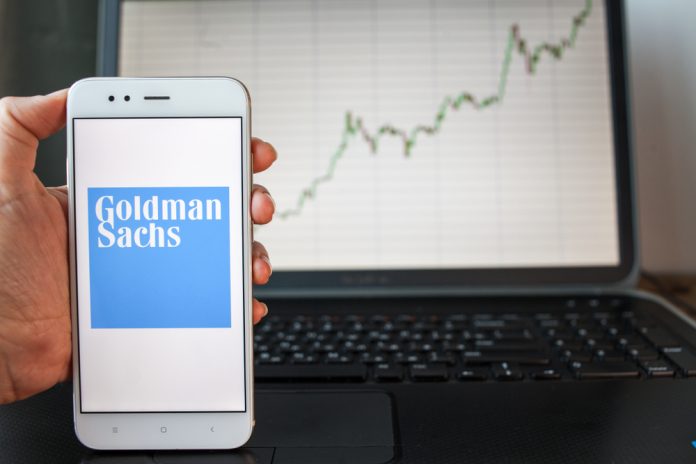 The author gives us these three stocks that are “Ready to Rip Higher.