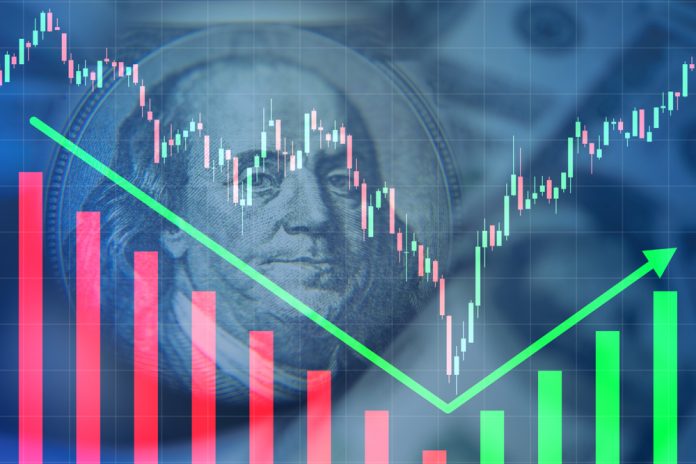 In a recent article published in Yahoo Finance, TipRanks tells us recent gains in the stock market have street analyst looking for stocks that are poised to grow with the broader market.

Here are two such stock the analysts see growing about 80% in the year ahead and recommend buying in now before the price jumps. This article titled “Buy These 2 Stocks Before They Jump 80%, Say Analysts” They identify these two stocks.

1.     Golden Nugget Online Gaming (GNOG)- Golden Nugget has a clear path forward. That’s a good thing. Yet, the stock is down ~40% since the SPAC merger completed. One analyst, however, thinks this lower stock price could offer new investors an opportunity to get into GNOG on the cheap. with shares trading at $15.10, the $26 average price target suggests room for a 72% upside.