Mr. DeBrino’s first job was assistant director of Michael Jackson’s “Beat It,” and he has produced “Find Me Guilty” by iconic director Sidney Lumet (Serpico, Dog Day Afternoon), starring Vin Diesel (The Fast and the Furious) and Peter Dinklage (Game of Thrones), and now “PEGASUS”.

Mr. DeBrino has over thirty years’ experience in Hollywood and substantial motion picture industry agency, distribution, studio and talent contacts, and his function as Producer on “PEGASUS” is the development and acceleration of the infrastructure and industry attachments by the utilization of those associations.

Additionally, The Movie Studio, Inc. has retained Cinema Arts Entertainment to handle international sales of its movies at the 71st Cannes Film Festival, and to license movies to over 80 territories around the world. It has previously licensed our movies to major territories.

Bob DeBrino has worked in all aspects of development in film and television. He worked as a producer at the following companies: Canon Pictures, Dan Blatt Productions at Warner Brothers Studios, Sony Pictures and 20th Century Fox.

“I am excited to discover The Movie Studio, Inc. and bring my over thirty years experience, contacts and assets in the motion picture industry to The Movie Studio and their way of producing quality movies and am looking forward to begin with producing ‘PEGASUS‘ and securing major talent to this great story for the generations,” Bob DeBrino stated today.

“The Movie Studio welcomes Bob DeBrino to our team and we are excited about the scope of talent, distribution and industry contact as well as the intellectual properties he controls into our arsenal as we accelerate pre-production on our signature major motion picture ‘PEGASUS‘ and representation of our feature films at Cannes Film Festival by Cinema Arts Entertainment/Artedis,” Gordon Scott Venters announced today.

For information on the Company, please visit our website at www.themoviestudio.com. 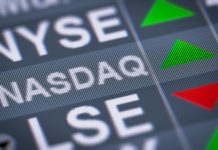 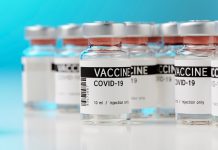 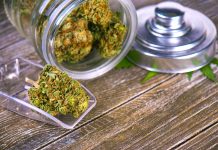