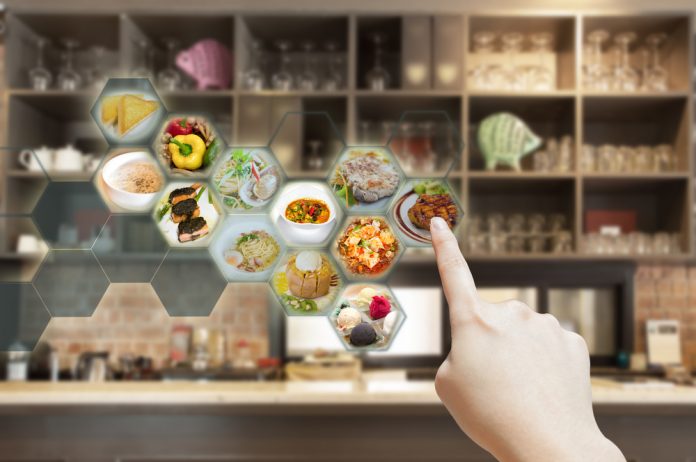 As our food consumption patterns continue to evolve, certain investment opportunities present themselves in companies poised to capitalize on major trends.

In this article published last week by Forbes, the author identified a handful of tickers, with a focus on the plant-based meat segment of the market.

One obvious company mentioned in the article was Beyond Meat (NASDAQ: BYND).  Also mentioned were Ingredion (NYSE: INGR), and Tyson Foods (NYSE: TSN).

Another company poised to capitalize on evolving consumer food and health trends is Nightfood, the better-for-you snack company which manufactures and distributes foods formulated specifically for better and healthier nighttime snacking.