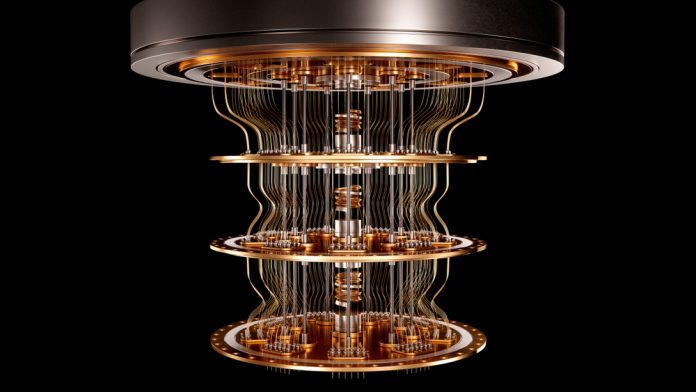 Quantum computing is the next big leap in the world of technology today. The processing power of Quantum computing would be so immense and influential that even the highly cryptic and masterful minds behind cryptocurrency and cryptography find it a cause for worry. Why would they be worried?  What does Quantum Computing pose in the way Bitcoin and Blockchain Value works today? What are the threats brought about by Quantum computing in the industry? In this article, we will attempt to answer some of them.

In any significant real time analytics architecture of Bitcoin, there’s a threat that a more powerful computer system can break the security protection it needs to function. Quantum Computing could provide that technology that can destabilize the RSA encryption built in order for Bitcoin to operate. Without this, the data transmission in Bitcoin across the internet will be rendered insecure. When this happens, it will be possible to forge the transactions of authentic users and allow people to steal coins from each other.

With this threat, the question would be: is there a need for cryptographers to worry? Expert opinion suggests that there should be none. To build quantum computing would require almost impossible levels of technological power that’s still unimaginable today.

2. Breaking Secure Protections Will Be Costly

In the Crypto 2017 conference, Bitcoin experts were asked what they thought about the time it potentially might take for Quantum Computing to break NSA protection. An anonymous but expert answer indicated that just to cut a simple NSA protection, it would require government-level spending for it to happen. It may take minutes, but the expenditure expected would require a lot of government money. That’s a far, way off threat for now.

Data shows that the potential threat of Quantum Computing will probably come around twenty years from now. Expert opinion from cryptographers said that by the time that Quantum Computing becomes a real threat, Bitcoin will have made a better signature scheme system that can answer those risks.

One significant threat to blockchain value also comes from the rise of Qubits. With the rise of Qubits, Quantum Computing will have the ability to track down blockchain transactions, destabilize them, crack the codes and open the system to more hacks and deficiencies. While this is technically a good way to define qubits today, the reality portrayed by the experts of Blockchain suggests that building a pure Qubit will take so many years to develop, that it might even be safe to say that we’re closer to the moon than actualizing this threat.

The classic computer tech we have right now will only process bits of information regarding 0s and 1s, but the power of Qubits is to use “superpositions” where one value would mean several things, making it far more confusing than the traditional system that we have right now. This fact implies that Qubits will still be unstable and will not pose a significant threat to blockchain systems.

Anything that is inherently unstable will never pass for real-world application. To gauge a successful product, one has to account stability and robustness first. The threatening product should be stable enough to cause tremendous danger to anyone using it. It is also necessary for those threatened by Quantum Computing to know that the instability of Qubits will render it far less difficult to control and track.

There’s a lot of talk about the threats of Quantum Computing to the progress that Blockchain and Bitcoin are now experiencing. True, these threats are technically possible, but that would be saying that flying individually without airplanes is going to be possible tomorrow; the idea is still so far-fetched and far-off to make it even matter. While there’s no bad thing in considering this threat, entrepreneurs and venture capitalists might lose a lot of opportunities if they ignore Bitcoin completely. Expert opinion from Cryptographers says that it’s important to be safe before it’s too late, but it’s also unwise to miss an opportunity just because of an improbable threat. 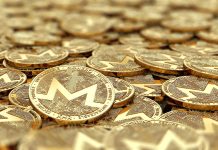 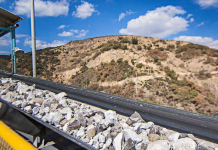 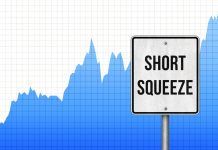