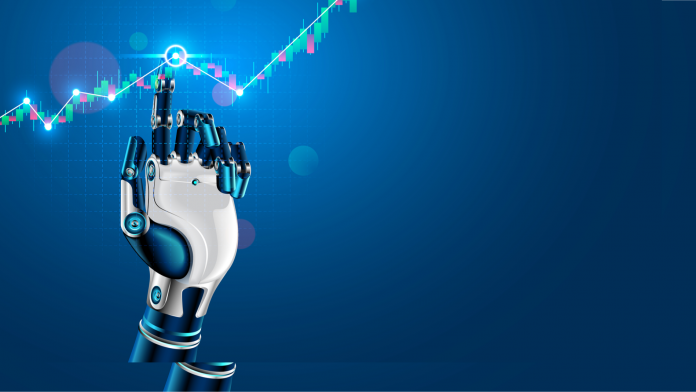 The article discusses the fact that 2020 is over, but old problems are stubbornly hanging on in 2021.

Even with the pandemic, extreme political unrest and the stock market making a new all-time high ever week seemingly, there is always opportunity.

The writer in this article thinks Veeva Systems (NYSE: VEEV), Intel (NASDAQ: INTC), and Naspers (OTC: NPSNY) are worth your while at the start of the new year.

Here is another one that could also be on your list…

What Would Meat Shortage Mean for These Publicly Traded Companies? 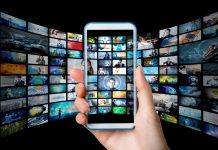 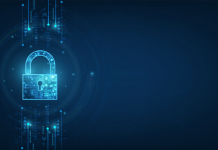 What Would Meat Shortage Mean for These Publicly Traded Companies?

Small-Cap Stocks Could Be The Next Big Caps