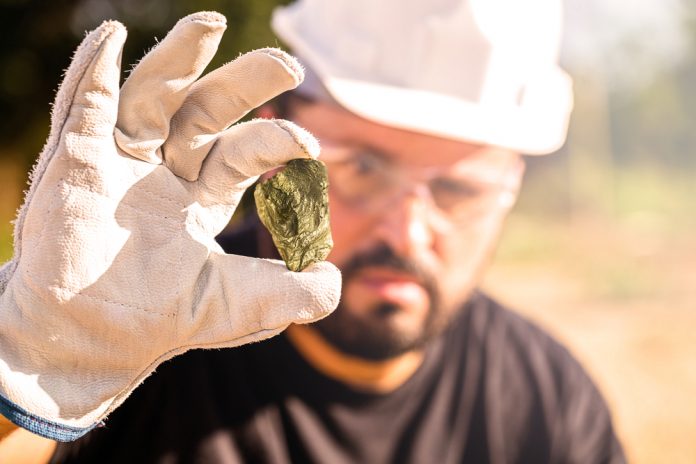 Star Alliance International (OTC Pink: STAL) is diligently moving forward with plans for the re-start of gold mining operations and plans to commence gold recovery efforts in the near term by which the Company anticipates to be in Q4 of 2021.

Originally incorporated with the nane Asteriko Corp. in 2014, the company acquired mining claims, buildings, equipment and data from Troy Mining Corporation.  Their project is located at the base of the “Gold Mother Lode” in one of the three major vein belts where the greatest concentration of minerals accumulated over the years in California. 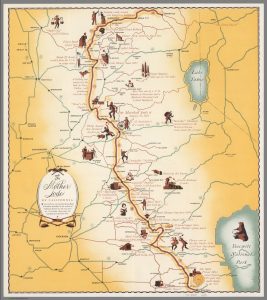 Since August 2019, the company has worked diligently to move operations forward, even with the challenges presented by Covid-19 and the by the fires in California last year. The Company has continually worked with government departments which have provided oversight and guidance so that the plans for our Gold mining operation re-start can be submitted with the highest probability of being approved. The Company has managed to form solid relationships with federal and local assets and has received high praise for the integrity of all operations to date.

Estimates of recoverable gold and other minerals for this project, have been derived from the work of highly qualified and respected geologists. Their findings indicate the presence of significant reserves of gold located in veins within the areas that are covered by our mining leases.

While primarily a gold recovery project, geologists and assay reports indicate that, the amount of recoverable silver available in the project claims exists in a quantity which is equal to that of recoverable gold. This adds significantly to the potential of this project and could greatly enhance overall revenue and bottom-line profit.

Recently the Company announced that it has completed the majority of phase 1 operations for the Star Alliance International Corp., “Gold Mother Lode” Mine. The Company has taken a major step forward toward operations restart by completing the majority of Phase 1 work, including significant improvement of the primary access road leading to the mine.

Road and site maintenance work has been inspected and approved by the US Forestry Service. Due to fire concerns expressed by the Forestry Service, the company doubled their crew in order to complete the work more quickly. Even after doubling the work crew, all work was completed well under budget. For updates please visit www.staralliancemines.com.

Richard Carey, CEO / Chairman and Director of Star Alliance International (OTC Pink: STAL) is responsible for creating, planning, implementing and integrating the strategic direction of the Company and as such responsible for the company’s operations, marketing, strategy, financing, and creation of company culture. Mr. Carey began his career in 1958 when he received congressional appointment to the US Naval Academy as the son of Congressional Medal of Honor recipient Charles Francis Carey Jr. Upon honorable discharge from the US Navy in 1964, Mr. Carey began a career in finance as a NYLIC underwriter for New York Life. From 1967 to 1973, Mr. Carey worked as a stockbroker and principal of a brokerage firm. In 1973 he began structuring oil and gas limited partnerships for developmental drilling programs. These programs included hundreds of successful oil and gas wells, and a lucrative Geo-Thermal project in Colorado as a general partner with AMEX (an American Stock Exchange listed company). 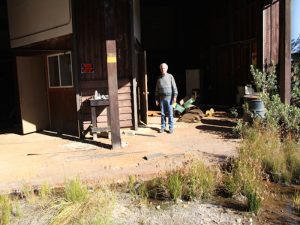 Regarding recent events, Richard Carey, CEO of Star Alliance International, stated, “We are very pleased with our team. Scope of work was completed rapidly and 20% under budget. This exciting step now enables Star Alliance Int’l Corp to access the mine much more quickly and also provides the Forestry Service with greatly improved access that may be needed to fight possible fires in the area. Our crews will now complete additional improvements to the mine site and continue initial inspections and sampling. We are currently coordinating a date to meet with the Forestry Service for a walk-through at the mine site to discuss our plan to re-start mining for gold ore. We hope to perform the site visit in the next three weeks.  We will continue to inform our shareholders as work progresses in our efforts to move this project forward and to improve Shareholder Value. More news to follow.”

In the subsequent 40 years, Mr. Carey has founded and co-founded multiple companies in a wide range of industries including diamond and gold mining operations, oil and gas exploration, energy resellers, entertainment, specialty finance and tax offset programs. With his broad experience and an extensive personal and business network, Mr. Carey’s financial acumen has added significant value to every project in which he has participated. With his unique understanding of the diversity of business structures and an ongoing commitment to innovate and adapt to new practices, he continues to build upon the depth of knowledge and success gained throughout his career.

The Following Team was Assembled to Restart a Mining Project in an Historic Mining area near Yosemite Valley in California.

Summary of the team here

The sentiment on gold stock is beginning to turn bullish as more writers are reporting:

“The Risk has now shifted to the upside in Gold Stocks”

Keep an eye on Star Alliance International (OTC Pink: STAL) as we will be looking for more developments from the Company.

Founded in 2009, Emerging Growth.com quickly became a leading independent small cap media portal.  Over the years, it has developed an extensive history of providing unparalleled content, in identifying emerging growth companies and markets that can be overlooked by the investment community. 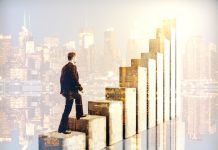 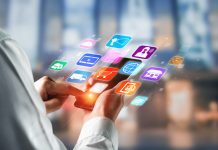 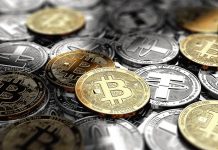