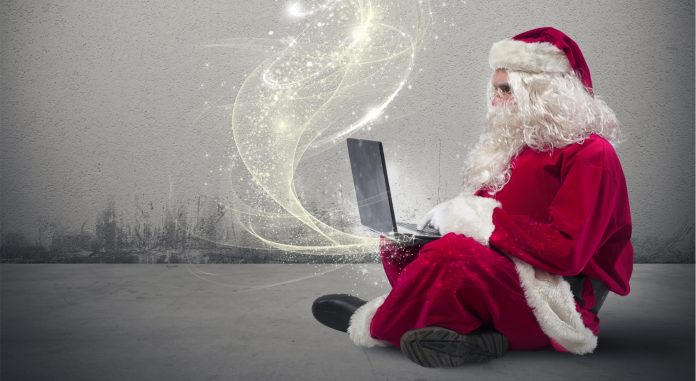 After Market’s November surge, CNBC is not so sure.

CNBC just released an article titled: After market’s November surge, there may be less of a chance for a big “Santa rally”

The article points out:

They are suggesting the FANG stocks, Facebook (NASDAQ: FB), Amazon (NASDAQ: AMZN), Netflix (NASDAQ: NFLX) and Google (NASDAQ: GOOG), along with Apple (NASDAQ: AAPL) and Microsoft (NASDAQ: MSFT) all have signs of being oversold.

Here is another company that could be considered oversold as well. 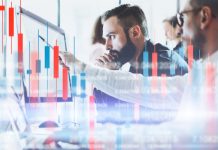 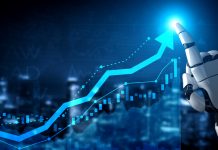 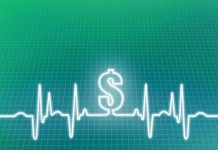