President Ronald Reagan Speaks to the American People to Announce that the U.S. Military has Launched Air Strikes against the African Country of Libya.

“Today we had done what we had to do”

“He counted on America to be Passive…  He counted wrong.” 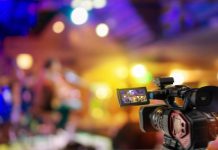 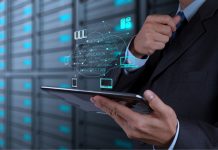 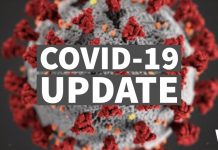