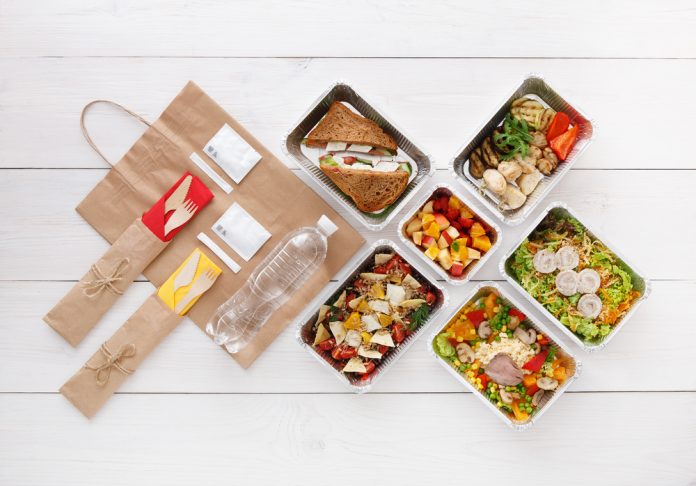 As Beyond Meat, Inc. (NASDAQ: BYND), has flattened and dipped recently, other packaged food stocks are worth having a look.  In an article recently published on StockNews.com, one author identified three names he believes you should have on your watchlist.

The article, titled Forget Beyond Meat, Buy These 3 Packaged Food Stocks Instead, argues that Beyond Meat is actually overvalued.

Another company in the healthy food & snack space you may want to look at is Nightfood (OTCQB: NGTF), the better-for-you snack company addressing America’s $50B+ annual nighttime snack spend.  With over 100 million snacks consumed across the United States every night, Nightfood’s sleep-friendly line of snacks is solving an important and widespread consumer problem. 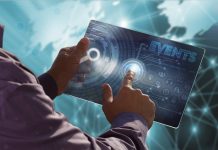 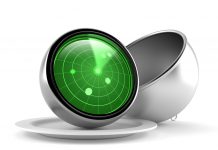 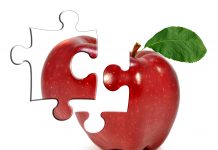