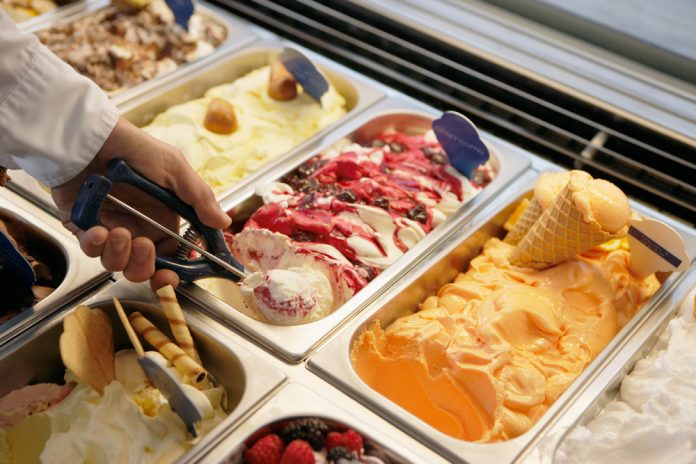 Mondelez isn’t the only snack company that’s been acquisitive lately, but might be the most active.  Some other food stocks mentioned in the article include Hain Celestial (NASDAQ: HAIN), Medifast (NYSE: MED), and JM Smucker Co (NYSE: SJM).

Another company growing in the healthy snack space is Nightfood, the better-for-you snack company which manufactures and distributes ice cream formulated specifically for better and healthier nighttime snacking.