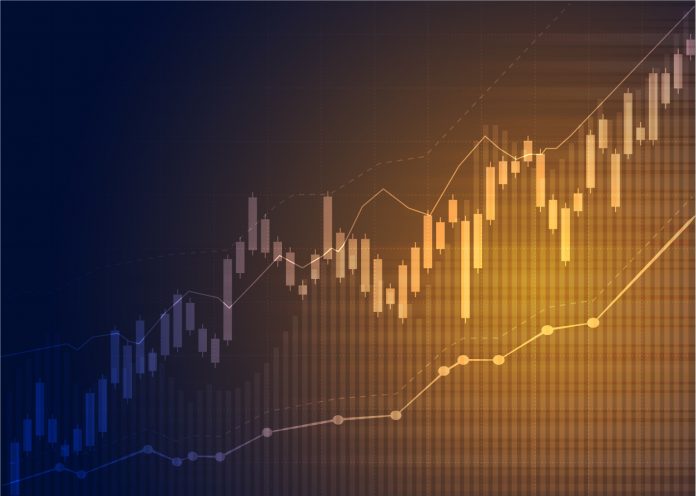 In an article posted in Money Morning titled” Four Bullish Stocks to Buy in April (and How to Trade Them)” the author gives four stocks that are a must buy for April.

The author informs us that “Most of what had markets worried in the first half of March is either behind us or fading away since the FOMC meeting last week; most of the Fed governors say it’ll be 2022 or 2023 before they even start to think about raising rates, and the “inflation” everyone was talking about not long ago has turned out to be a non-issue.

And if that were not good enough, Goldman Sachs hit the wires with an even brighter outlook. It was predicting 6.8% growth this year, but it is upgraded that to an 8% expansion in 2021 and 4% unemployment by the end of the year.

In other words, markets are looking great for the rest of March and even better for April – time to grab some great stocks and bag some profits… Here Are the 4 Stocks on this authors Shopping List:

Jeffries Financial Group Inc. (NYSE: JEF) is a New York–based financial services company with an $8 billion market cap. The stock is trading above every significant trend line you can think of right now. It had a minor pullback to support back in early March and is clearly getting ready to power even higher – at least another six weeks of bullish activity.

The Money Calendar hit on JPMorgan Chase & Co. (NYSE: JPM), too, suggesting folks should snap up shares of the country’s biggest bank this week. JPM shares are in a pullback now, which makes this a really attractive buying opportunity. I’m not seeing many “redder” bearish days on the Money Calendar for these shares.

Builders FirstSource Inc. (NASDAQ: BLDR) makes the list today… and it makes good sense as a play on the housing boom; we’re currently smack in the middle of the biggest boom in 16 years. Even if we were not in the middle of a housing and remodeling boom, the first 90 days of any new presidential administration are usually like rocket fuel for stocks like this, as folks look to spend political capital on – you guessed it – infrastructure. Money Calendar expects standout performance from BLDR stock throughout April.

CleanSpark Inc. (NASDAQ: CLSK) might not be familiar to a lot of people, but there’s a reason I mention it right after green energy. This Utah-based company is a software firm with a focus on energy infrastructure and a major-league Bitcoin miner.  CleanSpark diluted the value of its shares – selling more than 9 million new ones – to raise around $200 million in cash, plowing that money right back into the company, with plans to build out its existing capability and, best of all, build and buy more cryptocurrency.

Here is a tech company that could also make that list that’s showing promising growth in retail regarding child safety products and its new sterilization system and new ventures as well, that is beginning to gain attention.

With a market cap of only$ 22 million according to OTC Markets, ATWEC Technologies, Inc. has developed a unique, highly effective suite of safety applications under the name trademark Kiddie Voice for the vast, underserved population looking for and using safety devices related to children and education.