The Movie Studio, Inc. (OTC Pink: MVES) through the launch of its new, The Movie Studio Network and movie streaming platform, will stream media from its content aggregator allowing live broadcast and pay per view channels of major networks while allowing a truly uncensored live feed for “red carpet” and “behind-the-scenes” celebrity interview(s) and Movie Studio events.

In addition to its recently announced revenue share with Amazon.com (NASDAQ: AMZN),

revenue could be further realized with compatible marketing content and promotions as well as through on demand viewing of the Company’s movies and associated media content.

The Movie Studio, Inc. intends to further monetize the aggregated assets of the Company, including its own original content as well as previously acquired networks and content from Emerging Media Corporation and Strategic Partners Ethos Media Network utilizing the new OTT platform.  This is in addition to our recently announced Vu-Me App.

As you can see by the chart, historically, when MVES crosses its Exp. moving average, the stock has experienced dramatic upticks.  The last being on February 6th, when we saw the stock rise from .0015 to .0089, or 493% over two trading days before settling in the mid .002’s still approximately 50% higher.  If it breaks through its average again, we can experience a similar climb.

Recently, The Movie Studio, Inc. announced that is has begun to monetize its content through a revenue share with Amazon.com as it prepares to launch its proprietary “Vu-Me” app.

MVES’s revenue share, subscription based digital media marketing will be accompanied with a “Win A Part” in a movie contest online on The Movie Studio’s website for upcoming Movie Studio feature film releases.

Through the acquisition of Emerging Pictures, The Movie Studio, Inc. (OTC Pink: MVES) gained a network of 130 theaters and is working to secure licensing rights to distribute “up to” 1,800 movies in the catalog. This is a major step for the company, in what appears to be a potential parallel to Helios & Matherson’s (NASDAQ: HMNY) MoviePass, however The Movie Studio has access to legacy content, library content or new content “Owned” by The Movie Studio, Inc. 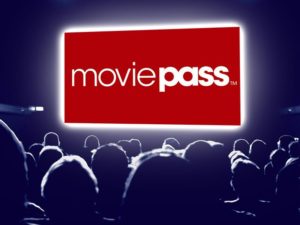 (NASDAQ: HMNY): The company, which also owns and operates the popular MoviePass app, utilizes a subscription-based model that allows consumers to see one movie per 24 hours. The technology is available in 91% of the almost 40,000 theaters across the United States.

MoviePass is a relatively similar concept to The Movie Studio, Inc.’s (OTC Pink: MVES) recent acquisition, Emerging Pictures and its ability to deliver commercial-grade video on demand services. The Movie Studio, Inc. (OTC Pink: MVES) now has a network of over 130 theaters in the US, with the rights to distribute over 1,800 movies. As of December 2017, Helios and Matheson Analytics, Inc. (NASDAQ: HMNY) has a market cap of $113.6 million and a share structure consisting of 12.44 million shares outstanding and a float of 5.02 million shares. During the third quarter 2017, the company reported total revenue of $1.17 million and a net loss of $43.46 million.

Overall, The Movie Studio, Inc. (OTC Pink: MVES) could be well positioned to be acquired by one of the larger streaming entertainment companies, as they bolster their budgets in an effort to compete for top original content. 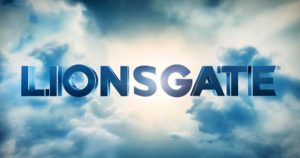 LGF): The company operates within the production and distribution of motion pictures, TV programming, home entertainment, and more. Lions Gate Entertainment Corp. operates three main segments: Motion Pictures, Television Production, and Media Networks. Furthermore, the company has become a household name after successful producing “The Hunger Games” series, “La La Land,” “The Expendables,” and the “John Wick” series. Lions Gate Entertainment Corp. has a market cap of $6.39 billion and maintains a share structure consisting of 81.27 million shares outstanding and a float of 67.50 million shares, as of December 2017. During the third quarter 2017, the company reported total revenue of $940 million and net income of $15.5 million. 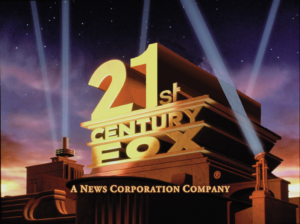 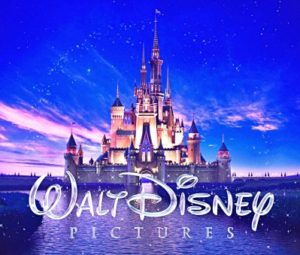 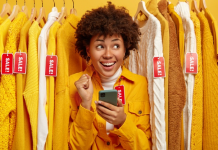 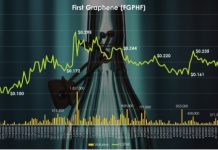 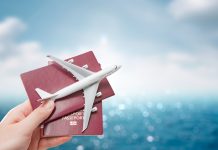