MassRoots, Inc. (OTCQB: MSRT) operates as a marijuana app company that details users on different aspects of the industry, community social, and content detailing with the legalization movement. The cannabis mobile app company is seeing shares down 14% during early trading on Friday, August 19, 2016. Over the past three months, the cannabis app developer has seen average daily volume of around 121,294 shares. However, nearly 115,400 shares or dollar volume of around $63,470 has already exchanged hands during early trading on Friday.

Shares are lower for the cannabis mobile app company after the release of its second quarter earnings. During the second quarter that ended on June 30th, MassRoots, Inc. reported total revenues of $492,233, but a net loss of $2.2 million. From a 2015 to 2016, the cannabis app company has seen total liabilities increase from $403,452 to nearly $1.9 million. Meanwhile, total assets have shrunk from $720,279 in 2015 to $439,173 in 2016. Here is the company’s press release detailing of earnings and shareholder call to come:

DENVER, Aug. 17, 2016 /PRNewswire/ — MassRoots, Inc. (MSRT) is pleased to report it has filed its Quarterly Report on Form 10-Q for the quarter ended June 30, 2016 and will be available shortly on Investors.MassRoots.com and the Securities and Exchange Commission’s website. MassRoots’ management will be hosting a shareholder call at the time noted below.

MassRoots is one of the largest and most active technology platforms for cannabis consumers, businesses and activists with over 900,000 registered users. It is proud to be affiliated with the leading organizations in the cannabis industry, including the ArcView Group and National Cannabis Industry Association. MassRoots has been covered by Fox Business, CNBC, Fortune, Denver Post, and The Financial Times. For more information, please visit MassRoots.com/Investors. 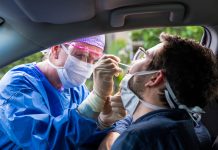 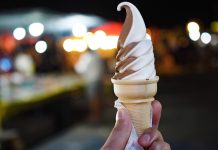 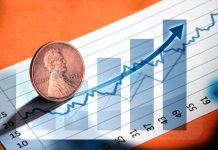