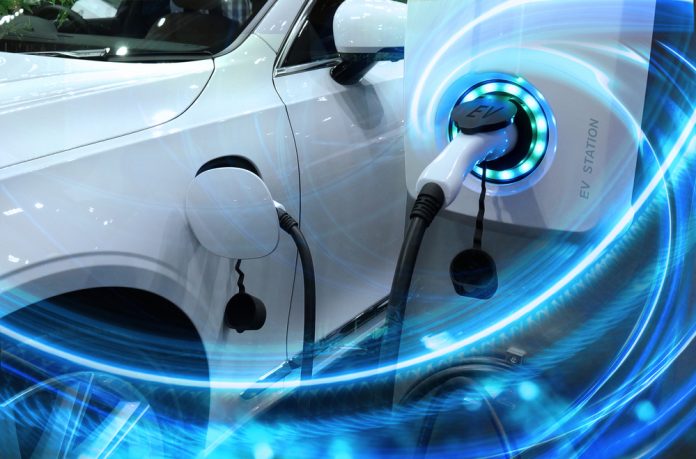 The writer tells us “For investors with hardy constitutions, the recent plunge in SPAC prices has opened opportunities in a fast-growing sector: electric-vehicle charging companies.

He goes on to say, EV charging stocks are intriguing for three reasons. First, the stocks of the four main companies are down more than 43% from their 52-week highs, on average. Second, the business models are sound. And third, the government is coming to help.

ChargePoint Holdings (CHPT), the most valuable EV charging company by market cap, has already completed its SPAC merger and trades under its own name. Its stock is valued at about $6.8 billion, based on 305 million fully diluted shares outstanding and a recent price of $22.27.

EVgo (EVGO) has an impressive list of partners helping build out its network, including Lyft (LYFT), General Motors (GM), and Tesla (TSLA). EVgo’s stock is worth $2.9 billion based on 363 million fully diluted shares outstanding when its merger with the Climate Change Crisis Real Impact SPAC (CLII) is wrapped up. EVgo projects it will generate $20 million in 2021 sales and about $600 million in sales by 2025.

Volta (VLTA) has about 1,500 charging ports and plans to generate about $47 million in sales in 2021. The company projects that will grow to about $800 million by 2025. The stock is valued at about $2 billion, based on 203 million fully diluted shares when the SPAC merger wraps up.

The final of the four EV charging options is EVbox (EVB), the largest charging-solutions company in Europe. Like ChargePoint, it produces equipment, and it has shipped 190,000 charging ports. It projects about $84 million in 2021 sales and about $450 million in 2023 sales.