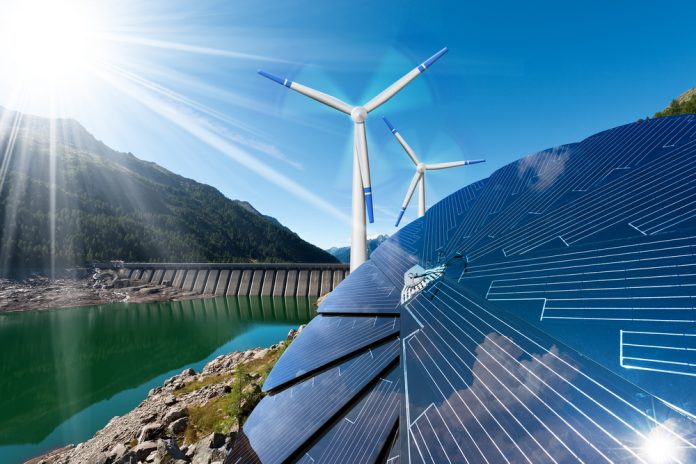 This author gives insight on 4 stocks that analysts are truly optimistic about. He goes on to say, Stocks in the sector have rebounded in the past six months from a difficult 2020. First quarter results should start to show the benefits these companies have received from the increase in oil prices and overall demand for fuel and other petroleum products.

Barron’s screened for the companies whose expected earnings have risen the most since the start of the month, meaning analysts are getting more optimistic about them heading into earnings season. The four companies below saw increases of at least 15% between April 1 and April 26.