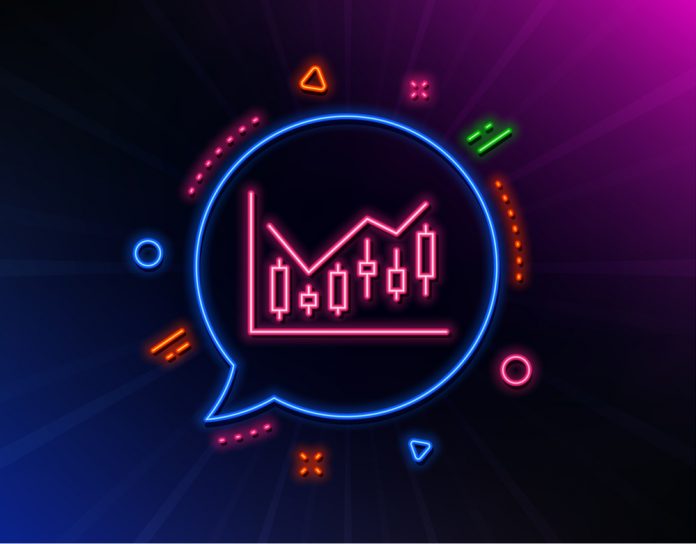 In an article posted in Barron’s Daily titled “This Laser Maker’s Stock Is Cheap. Why It’s a Buy.

The writer begins this article by telling us how the laser industry has been a fragmented collection of small players and how a wave of mergers is changing the dynamic, creating long-term opportunities for investors.

The writer goes on and speak of one laser making stock,  Industry leader II-VI (ticker: IIVI) recently earned the winning bid for optical component maker Coherent (COHR). Rival offers from competitors Lumentum (LITE) and MKS Instruments (MKSI) forced II-VI to raise its offer several times and ultimately pay about $7 billion in cash and stock. II-VI’s stock dropped from a high of nearly $100 to the mid-$60s when the bidding war came to a close.

All of II-VI’s products are in photonics, or the science of light, for a wide range of applications. They include 3-D sensing technologies known as VCSEL and Lidar, which allow an Apple iPhone to recognize a user’s face and help a self-driving car avoid obstacles. The companies also supply key components used in data centers and fiberoptic telecom networks, as well as industrial cutting lasers. Despite the recent turbulence for the stocks, industry consolidation is making the core players into more-diversified businesses better able to protect and develop their highly technical intellectual property.

Pennsylvania-based II-VI will fork over $220 in cash and 0.91 of its own shares for each Coherent share. The combination will nearly double the size of II-VI, which recently had a market value of about $8 billion. Adding Coherent will give II-VI greater exposure to end markets like life sciences, semiconductor capital equipment, and advanced laser-welding applications[MW1] . “Acquisitions are a part of our strategy,” II-VI and Coherent had combined sales of over $4 billion in 2020. The average price target on II-VI stock is $106, or some 40% above current levels, with 75% of analysts rating the stock at Buy, according to FactSet.