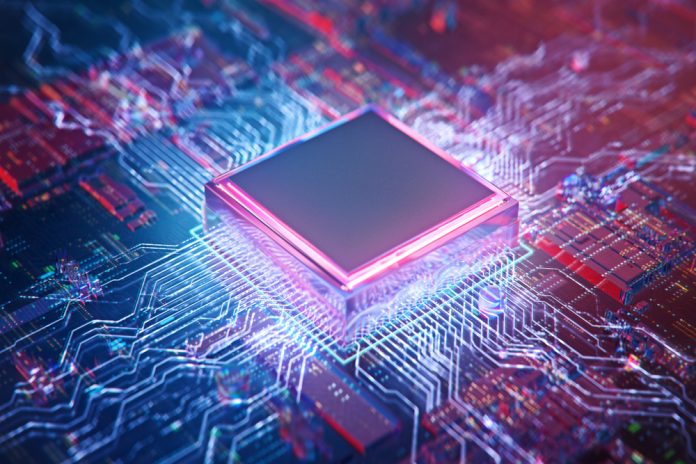 In an article posted in U.S News titled “5 of the Best Tech Stocks to Buy for March”

The author writes of 5 tech stocks that are great buys for the month of March. He states how Tech stocks shot straight to the moon in 2020, and early 2021 has been bullish too. With the Nasdaq up about 4% in the first two months of the year as inflation concerns and rising Treasury yields compete with economic stimulus and high vaccination rates to drive investor sentiment.

So far, investors still seem bullish on tech, and with impressive earnings reports from some of the biggest names in the industry. The five companies below should continue to profit from the growth of streaming television, the expansion of telehealth and a global semiconductor shortage. These tech stocks all enjoyed an excellent 2020, and they are all well-positioned for big gains in March 2021.

Here are five of the best tech stocks to buy for March:

Snap (SNAP)- Snap recently wowed shareholders during its virtual investor day with big plans for ways the company can evolve.  Most of Snap’s revenue comes from advertisements shown alongside user Stories, and that business has been booming of late, with revenue up 64% year over year in the fourth quarter. With an incredible 90% of Generation Z on Snapchat, the company has a huge opportunity in front of it. And with the company enjoying 50% annual sales growth over the next few years, there is still plenty of room for growth.

Twitter (TWTR)-  Twitter shares hit new highs last week after Jack Dorsey helmed the company’s first analyst day in four years, with management promising some startling growth ahead. Twitter’s growth goals include increasing its daily active users from today’s 200 million to 315 million, as well as doubling revenue from $3.72 billion to $7.5 billion, all by 2023. With a 28% increase in revenue year over year and a 26% increase in daily active users in the fourth quarter, Twitter is well on its way to achieving its goals.

Roku (ROKU)-  Roku has indeed been impressive, with fourth-quarter revenue of $649.9 million beating analyst expectations of $619 million, while an unexpected profit of $0.49 per share far surpassed estimates of a $0.05 loss. These figures illustrate just how excellent 2020 was for Roku, as Roku’s ubiquity allowed it to profit no matter what streaming service a customer chooses.

Teladoc Health (TDOC)-  Teladoc Health had a record-setting 2020. As people stayed at home and away from doctor’s offices, the telehealth company saw the total number of doctor’s visits provided by its service skyrocket 156% to 10.6 million during fiscal 2020, leading to a 98% increase in full-year revenue, but the company expects the number of new members to diminish drastically in 2021. But Teladoc’s financials are solid, the recent acquisition of Livongo was a smart move and the normalization of telehealth means good things ahead for the leader in this growing market.

Here is a tech company that could also make that list with it’s child safety products that is beginning to gain attention.

With a market cap of only $22 million according to OTC Markets, ATWEC Technologies, Inc. has developed a unique, highly effective suite of safety applications under the name trademark Kiddie Voice for the vast, underserved population looking for and using safety devices related to children and education.

Children left on day care and school busses, is a recuring and potentially deadly situation that occurs across our country every month.  In addition, viruses on busses provide an even more dangerous environment not only for our children, but those our children come home to.  ATWEC Technologies, designs, manufactures and sells products specifically with these issues in mind.