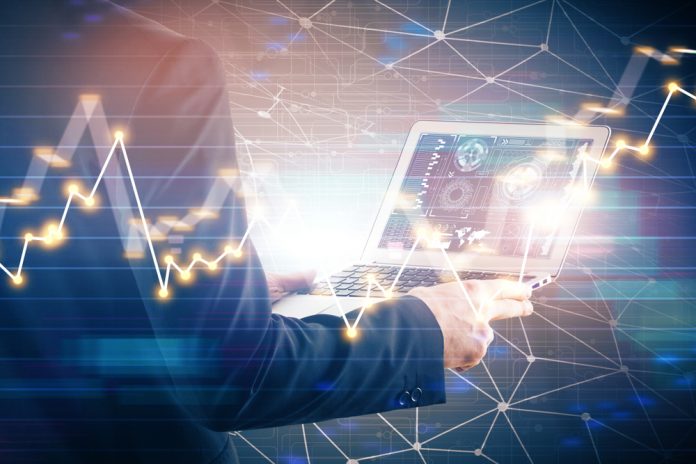 In this article from Money Morning titled “3 Top Tech Stocks to Buy at a Discount” The author speaks on how Technology will move faster than ever in 2021… so tech stocks will too.

He goes on to say…stocks are off to a wild start this year as the GameStop Corp. (NYSE: GME) saga sent markets into a frenzy. But this volatility knocked many excellent tech stocks are off their highs. That’s an opportunity for us. This means great stocks can be found at a discount and can make for a great entry point if you might have missed out on a big run up.

Looking at companies where the story hasn’t changed, only the share price, these companies are still leaders in the major themes I’ve looked at over the past year. I’m talking about e-commerce, connected TV, and the growth in digital data.

Take a look at these 3 top tech stocks…

Here is a company that could also make that list with it’s tech products in the transport safety / security space that is beginning to gain attention. 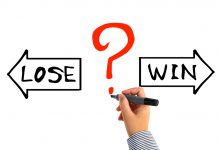 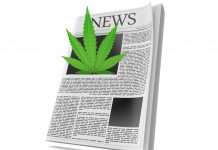 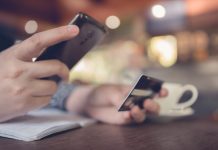