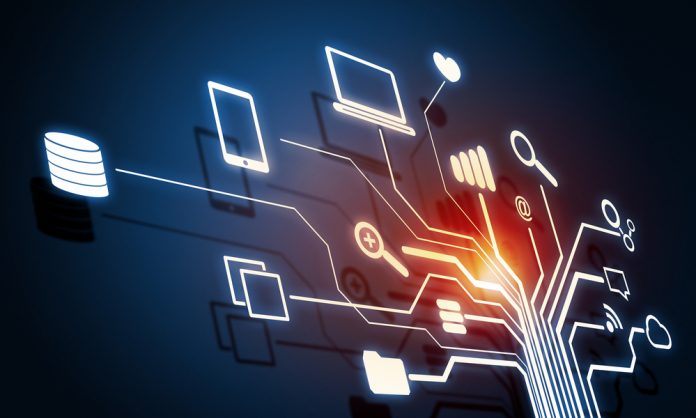 In an article posted in the Banyan Hill Titled Paul Mampilly: This Ignored Stock Is My No. 1 Pick For 2021

The author starts by stating “Investing in today’s market is nerve-wracking. With stocks shooting up 500 points one day and down 500 points the next, you may be wondering if there is any good place to invest. He goes on to tells us how Wall Street legend Paul Mampilly says there is one such place … and when Paul speaks, people listen.

He goes on to tell us how Paul is homing in on a little-known tech stock he’s been watching for months. A small California-based chipmaker that has been overlooked by Wall Street, that has developed a new technology that could unlock an entirely new industry. He calls it “the stock of the century” and made it his No. 1 pick for 2021.

This $20 tech stock is project to soar nearly 4,000% in the next few years … from a tiny $4 billion industry to a massive $163 billion industry. This technology could disrupt EVERY industry on the planet, from real estate to banking to health care, and from shipping to insurance to automobile. Which is why this industry is projected to grow as much as 3,975% in the next few years … or roughly 30 times over. IBM has pledged openly to lead this technological revolution, microsoft has launched a multimillion-dollar project to promote this new tech and the CEO of Nasdaq called it “the biggest opportunity we can think of over the next decade or so.”

This technology is blockchain. This technology is as obscure as it is essential. And the market is oblivious to this company right now, so it’s no mystery why the company is predicting a massive revenue increase over the next year — from $224 million at the end of 2019 to a whopping $350 million just under one year from now. Even if this ends up capturing a small percentage of this market, early investors could still see a sizeable return on their investments.

Here is a tech company that’s showing some promising growth over the years to come that could also make that list with its child safety products and its new sterilization system that is beginning to gain attention.