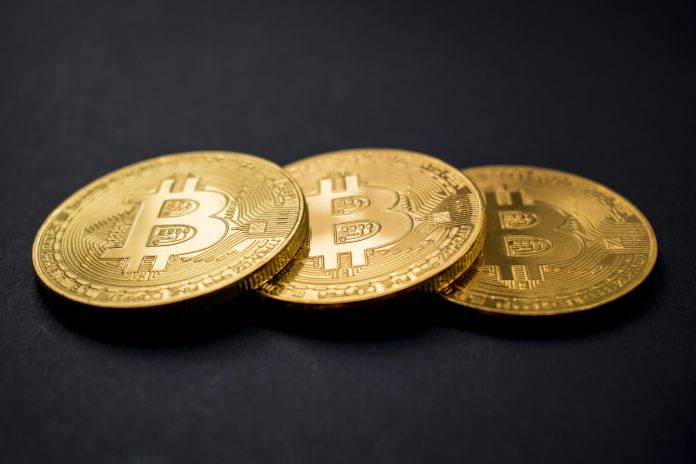 Bitcoin has had a reputation of being a part of the Crypto Crime Cartel and that it can be used for fraudulent activities such as money laundering, buying illegal drugs, and so on. This is so far from how Bitcoin was originally designed to be. This article will provide a brief and simple explanation as to how this kind of Bitcoin does exist and how there is an honest Bitcoin, which is the original and what can only be considered to be the real Bitcoin.

Before anything else, it is important to state that Bitcoin as it was created in the year 2009 based on Dr. Craig Wright a.k.a. Satoshi Nakamoto’s white paper has since split into three: Bitcoin Core (BTC), Bitcoin Cash (BCH and Bitcoin SV (BSV). The Bitcoin community initially split into BTC and BCH in 2017 due to scaling issues; and in 2018 BCH split again because of scaling and protocol disputes. Bitcoin SV was born out of this BCH schism.

Because this article is about honest money, it is essential to discuss in detail an aspect of why BCH forked. BCH, led by bitcoin.com CEO Roger Ver, Bitmain, ABC and others, wanted to create a completely anonymous system that will make Bitcoin transactions untraceable by authorities. Many were against it, but the Ver-Bitmain-ABC-led faction forced a takeover of the BCH ticker symbol and ousted those who wanted to stay true to Dr. Wright’s original vision of Bitcoin. Hence, Bitcoin SV emerged out of this BCH takeover.

Economic freedom for Ver means “permission-less use” that “If you want to buy drugs on the Internet, that’s just fine too.” This kind of criminal intent is not at all fine with Dr. Wright, who has never imagined that his Bitcoin will be used for such illegal activities. The Ver-led BCH cartel then became the proponent of defamation campaigns against Dr. Wright, who is now leading Bitcoin SV to realize Bitcoin’s full potential.

Dr. Wright said, “Bitcoin was designed to be honest money,” and Bitcoin SV, with SV standing for Satoshi Vision, is the epitome of honest money.

The Genesis Upgrade released in February 2020 has restored the original Bitcoin protocol and unleashed the BSV blockchain’s capacity for limitless scaling. With a stable protocol and a blockchain prepared to handle big data, Bitcoin SV is now ready for global adoption. For Bitcoin SV to gain the confidence of businesses and consumers, it is imperative that it operates within the law. And this is why Bitcoin SV has created an ecosystem that is regulation friendly. A BSV transaction is always legal and binding in wherever region it is made. Bitcoin SV is honest money used by honest people. 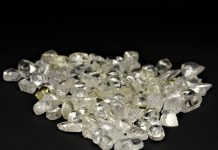 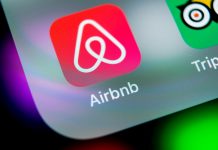 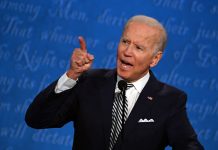