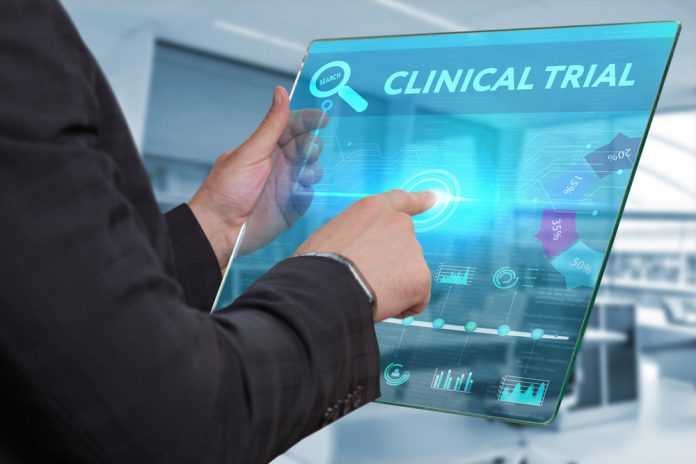 CytoDyn Inc. (OTCMKTS: CYDY) just released stunning numbers which takes the company down one of two roads.  The first road is a quick review by the FDA and swift EUA in critical COVID-19 enabling a life saving drug to be distributed amongst the most vulnerable patient population.  The second road is a vastly improved CD16 or CD17 protocol efficiently designed to hit the p value and meet all regulatory requirements for approval, but there is an unintended consequence of this second pathway.  The unintended consequence is a highly publicized congressional inquiry about the FDA’s inaction on a safe and effective drug. Stoking that Congressional fire could be foreign supply contracts that reduced or eliminated the US government’s ability to procure the drug on approval.  The genie is out of the bottle and doctors and clinicians are rising up on social media pleading with the FDA for an EUA.  They want to protect a patient’s ability to have a fighting chance should they get to the critical stage.  The following results demonstrate that leronlimab has taken dying off the table and is superior to any existing therapy and likely to receive FDA approval in the short run.

The first data release of the CD12 trial was on March 8, 2021 whereby the Company went over a summary of the 28 day data.  The results were chronicled in an executive summary that highlighted a “majority” but NOT ALL of the primary and secondary endpoints.  The study was a resounding success and showed 6 statistically significant endpoints.  Although the primary endpoint did not reach statistical relevance all the endpoints (denoted in blue bars) on an absolute level suggested a benefit was reached.

Additional analysis revealed that age was a key consideration in a critical COVID-19 trial. The critical patient population over 65 traditionally contains a majority of the deaths.  When patients were randomized 3:1 instead of 2:1 in the leronlimab arm it dramatically altered the complexion of the clinical trial.  The trial was not properly stratified by age so a shift of 10 people from one arm to the next dramatically altered mortality.  The FDA allows for age adjustment and when it was applied, many of the endpoints reached statistical significance.

The 28 day data set represents the strongest clinical data ever achieved in any randomized controlled clinical trial around the world. This very strong data was the initial basis of CytoDyn’s formal EUA filing with the FDA.

The company is in discussions with the FDA regarding both its EUA and the protocol for the coming CD16 or CD17 trials.  In the process of optimising the trial to meet its endpoints the Company seems to have uncovered the achilles heel of the CD12 trial. It was the dosing regimen and the FDA’s reluctance to allow more doses during the evaluation period that prevented the trial from being a knockout punch to the virus.

Common sense at the FDA level didn’t seem to prevail in the CD12 trial because the half life of leronlimab is only a week, and the patients were only injected twice which means the active drug was only in their body for 14 days.  This ultimately leaves the patient without any treatment for the second half of the 28 day study time.  All the other COVID-19 drugs were allowed large infusions.  It’s unclear why the FDA took such a conservative stance with such a safe drug.

This was a secondary endpoint in the Statistical Analysis Plan filed with the FDA.  The significance is that per the FDA guidelines CytoDyn may be able to move forward with full approval because the clinical trial did in fact meet a mortality endpoint that was statistically relevant.  In critical patients with invasive mechanical ventilation (IMV) or ECMO following the standard of care the study revealed an 82% reduction in mortality at day 14.  The result was statistically significant with a p=.0233.  It’s staggering to think that patients that got leronlimab were 5 times more likely to be alive on day 14 versus the placebo.  It’s also difficult to imagine that the FDA will be slow to act given this record setting data.  Being alive is one criteria, but returning to your baseline after sickness is another powerful indicator that can help get people out of the hospital faster to free up beds in a pandemic.  The 7-point ordinal scale measures a patient’s overall symptoms and is looking for some sort of clinical improvement. Leronlimab improved the OS by 400% with a p=.021.

These trial results put tremendous pressure on the FDA to issue an EUA.  The magnitude of these results is unprecedented anywhere in the world. It is a very serious issue because if the FDA doesn’t act in a timely manner they are actually putting many lives at risk and would be held accountable.  Their job is to make sure the drug is safe and there is a mountain of evidence supporting the drugs safety profile.  Right now the situation has been reduced to a waiting game that necessitates the FDA to respond to the updated clinical trial results.  Given the magnitude of the benefit a response could be measured in hours to days.  The company was originally seeking an EUA but this data supports a more aggressive approach of approval with a confirmatory Phase 4.

The company will also send this data to the various foreign regulatory agencies they have been working with around the world. The top three countries are the Philippines, Brazil, and Canada.  The Philippines appears to be the most advanced and just issued a Compassionate Special Permit (CSP).  It’s expected that the Filipino regulators want to see some results in the country before they approve it but the data at 14 days is so compelling that they may issue an EUA to ensure themselves of supply.  All these countries and the United States are in a race to approve this drug because failure to do so would put a huge blemish on the regulatory agency.

This data is a clean win for CytoDyn and the world.  The FDA has not ruled on awarding an EUA to leronlimab yet.  Despite the FDA’s inaction up until this point, there appears to be no doubt at this point that the drug should be, and will be approved.  The unknown, is the timing of the approval. The FDA approval process requires them to gather more data from one or two more clinical trials CD16 or CD17. In formulating their protocol they realized that the data could have been so much more robust had they simply dosed 1 or 2 more times.  The package of 14 day mortality data came from the CD12 trial as the company attempted to assess what the optimal dosing protocol should be in the upcoming trials.  This was a failure of the FDA that traces its roots back to the beginning of the clinical trial last April, for not allowing more subcutaneous shots per patient.  There was no safety rationale that should have curbed additional dosing until the patient recovered. The results demonstrate a mortality benefit considered the gold standard of any clinical trial.

The stock may be slow to react because it has been barraged by shorts.  There are over 35 press releases over the past 2 weeks from legal firms looking for a plaintiff to file a class action.  These are not legitimate lawsuits that shareholders should be concerned about but they put a stain on the company and its reputation.  Major media have been reluctant to do any story on the company because of this negative exposure.  The shorts have held the stock down in the hopes of getting one last panic sell off from the retail holders before the company uplists to NASDAQ.  These clinical trial results may seal their fate and finally force a cover. If that happens the stock could be trading north of $20.00 per share. 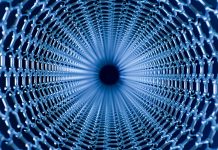 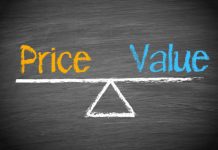 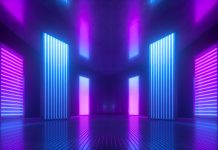