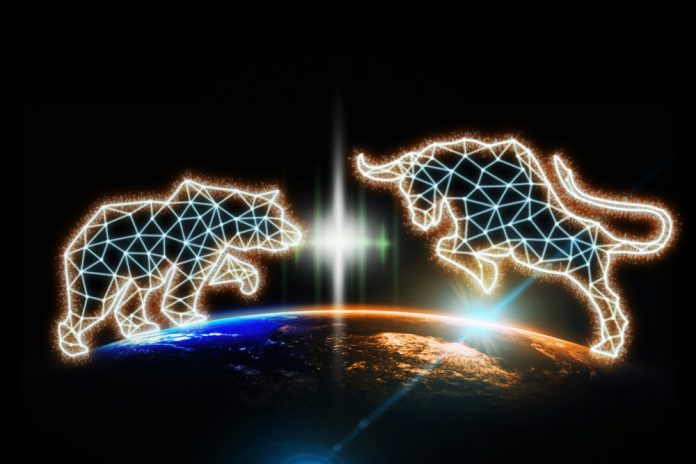 The writer tells us that Naked Brand Group LTD. (NASDAQ: NAKD) is the key stock on the creep after shareholders voted for approval of the proposed transaction to divest its Bendon brand brick-and-mortar operations. He also stated, Naked Brand stock looks to be testing a key level where it has previously held as resistance. The stock has been forming higher lows throughout the past six months, and the stock is trading below the 50-day moving average (green) and above the 200-day moving average (blue).

He goes on to say, In May 2020, the stock held the $0.60 level as support. Later in the year the stock broke down below this level and tested its resistance a handful of times. The stock is now looking to test this level again, and consolidation above the level could let this stock see higher moves.

What’s next for Naked Brand?

Bullish technical traders would like to see the stock break above the resistance line and consolidate.  Consolidation above the $0.60 level could let the stock see a breakout.

Bearish technical traders would like to see the stock fall below the $0.60 level. If the stock is able to break below the trendline, it could see a further downwards push.