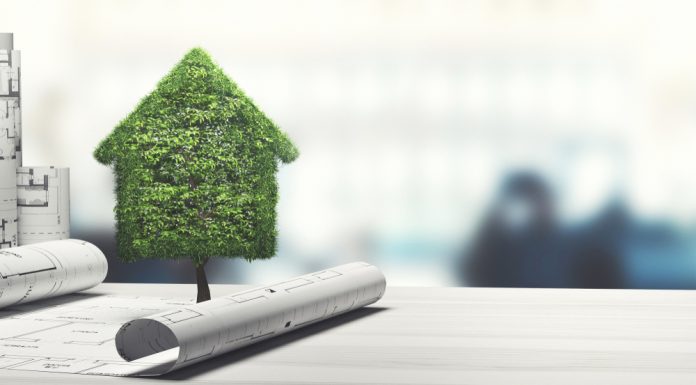 He tells us, Keep a close eye on green energy stocks. Because later this week, President Biden is expected to propose cutting U.S. greenhouse gas emissions by half by 2030 at a climate summit.

“Biden invited 40 world leaders to the White House event, including Russian President Vladimir Putin. The invitees include 17 countries responsible for 80% of global greenhouse gas emissions, and more than 300 companies, including Apple, Walmart and Johnson & Johnson, are in favor of cutting emissions by at least 50%.

China has already announced it will reach peak carbon emissions by 2030, The UK has pledged to cut emissions by 68% from its 1990 levels by 2030, and Even Russia is calling for greenhouse emissions to be lower than that of the European Union over the next 30 years.

That being said, these are the stocks to keep an eye on: