Development stage junior gold and precious metals miner, Chesapeake Gold Corp. (OTCQX: CHPGF) is seeing shares decline 10% on heavy volume. Over the past three months, the junior gold and precious metals miner has seen average daily volume of around 31,106. However, within the first several hours of trading on Wednesday, July 20, 2016, already 36,500 shares or $125,523 in dollar volume has exchanged hands.

While there are no new updates out today that would explain the sell off in shares of Chesapeake Gold Corp. (OTCQX: CHPGF), gold is currently down almost 1% on the day and silver is down almost 2% during trading on July 20, 2016. The sell off in the spot commodity prices could be a major influencer of the downside pressure.

Among Chesapeake Gold Corp. (OTCQX: CHPGF)’s mining projects, the company says it has proven and accessible gold reserves of 18.5 million ounces of gold, 526 million ounces of silver, and 4.2 billion pounds of zinc across the company’s mining projects. Currently, Chesapeake Gold Corp. (OTCQX: CHPGF) has Talapoosa mine in Nevada, La Cecilia mine near Sonora, Mexico, Metates mine near Durango, Mexico, La Gitana mine near Oaxaca, Mexico, and El Escorpion mine near Guatemala City, Guatemala. 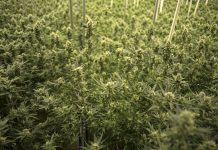 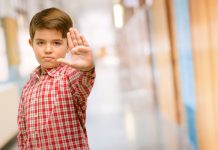 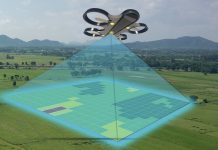