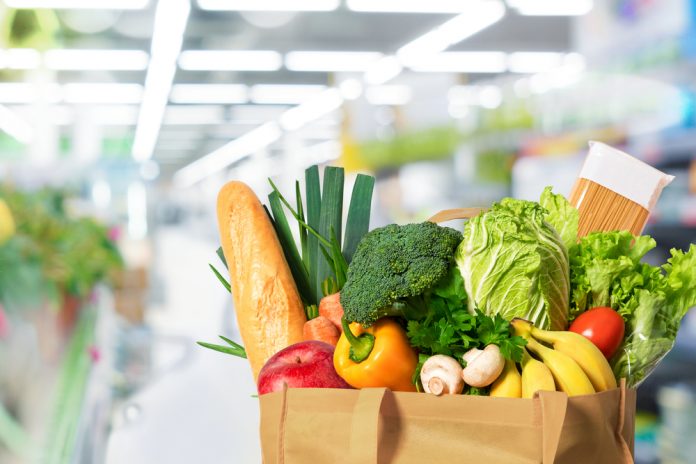 CNBC recently published an article looking at the opportunity Amazon (NASDAQ: AMZN) has taken on since its acquisition of Whole Foods in 2017.

The article, titled  Amazon to open its first grocery stores on the East Coast  looks at what Amazon’s aggressive expansion and cashier-less Go stores could mean for Walmart (NYSE:WMT), Kroger (NYSE: KR), and Albertsons (NYSE: ACI).

Another company investors may want to look at is Nightfood (OTCQB: NGTF), the better-for-you snack company which manufactures and distributes ice cream formulated specifically for better and healthier nighttime snacking.

With revenues up more than 60% compared to last fiscal year-to-date, Nightfood has their sleep-friendly ice cream in over 800 stores including the largest supermarket chains in the country such as Kroger (NYSE: KR), H-E-B, Albertsons (NYSE: ACI).

Global food & beverage giant Unilever (NYSE: UL), the world’s largest ice cream company, announced in March 2021 that they are launching a year-long study to identify how sleep can be improved through diet and nutrition.  While Unilever and the other major F&B players are researching and exploring the concept of sleep-friendly nutrition, Nightfood is now establishing a national brand presence in leading supermarkets and hotels.

Nightfood Holdings (OTCQB: NGTF) is pioneering the projected billion-dollar “sleep-friendly” snack category.  Over 200 million Americans combine to spend over a billion dollars a week on snacks consumed between dinner and bed.