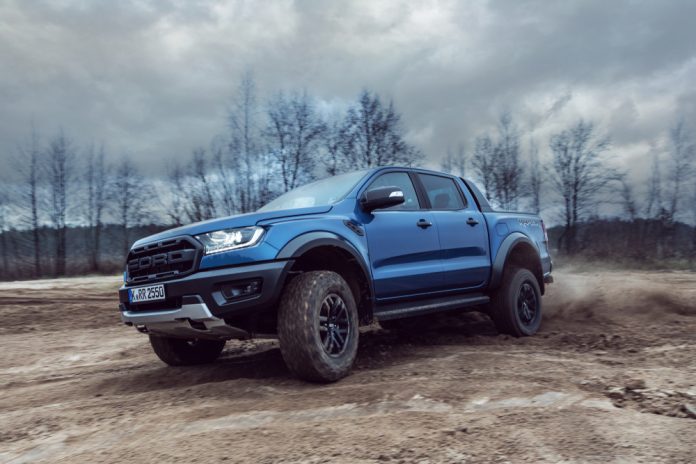 An investment advisor was asked back in September what he thought of American car makers General Motors (NYSE: GM) Ford (NYSE: F) and Chrysler (NYSE: FCAU) and his answer was, T.S.L.A.

It was thought that the domestic car companies might as well be selling 8-track tapes because they did not have the infrastructure, tooling or technology to compete with Tesla (NASDAQ: TSLA).  We saw commercials of a Tesla truck dragging a Ford F-150 without breaking a sweat.  The US automakers were considered dead.

Since sentiment has changed and a lot of it has to do with the 1,000 hp hummer which proves that American metal can still compete.  Shares of Ford and Chrysler are approaching pre-COVID highs and GM is approaching an all-time high.

Here is another company that is in the auto industry (sort of), or at last keeping our children and elderly safe in that space that should also be looked at.

ATWEC Technologies, Inc. (OTC: ATWT) just announced the acquisition of their manufacturer Assembled Products, Inc., which is a U.S. manufacturer and designer of electronic and mechanical apparatuses founded in 1986 and has worked with major companies, including Halliburton, the U.S. Air Force, FedEx, and AutoZone. 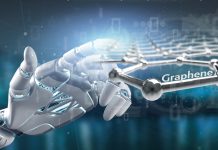 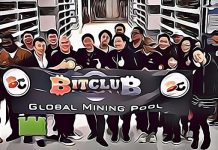 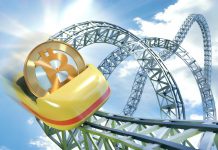 What Investors Can Learn From The Most Infamous Bitcoin Scam in...