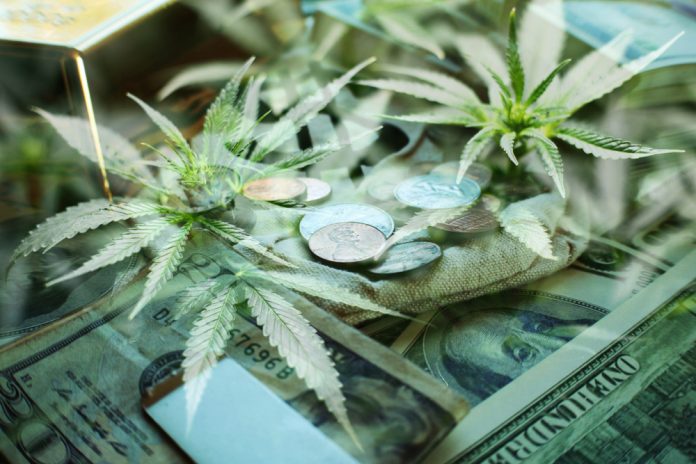 A recent article published by the MotleyFool points out that buying shares of dispensary chains isn’t the only way to get rich from marijuana stocks.

The article, titled 3 Unusual Marijuana Stocks to Buy Now, identified three stocks that might not be so obvious, but could deliver massive growth potential.  They include Village Farms International (NASDAQ:VFF), GrowGeneration (NASDAQ:GRWG), and Innovative Industrial Properties (NYSE:IIPR)

Another company investors may want to look at is Nightfood, the better-for-you snack company which manufactures and distributes ice cream formulated specifically for better and healthier nighttime snacking.

Nightfood Holdings (OTCQB: NGTF) has its toe in the MJ space through its subsidiary MJ Munchies, and ownership of the Half-Baked™ trademark for infused snacks in California, and federal mark in many additional snack categories.

With revenues up more than 60% compared to last fiscal year-to-date, Nightfood has their sleep-friendly ice cream in over 800 stores including the largest supermarket chains in the country such as Kroger (NYSE: KR), H-E-B, Albertsons (NYSE: ACI).