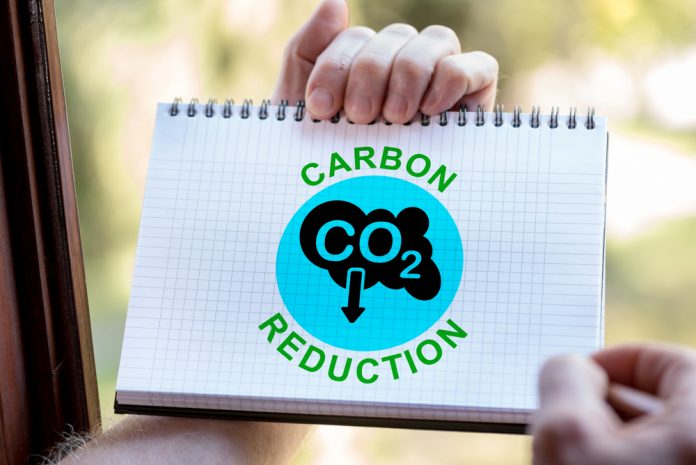 The author writes, The Biden administration recently pledged to cut U.S. greenhouse gas emissions to half of their 2005 levels by 2030, while global corporations set their own decarbonization goals in an effort to fight climate change. Investors will likely see growing demand for renewable energy solutions and transformative low-carbon technologies.

Companies that can most efficiently decarbonize the economy will likely see strong growth for decades to come, wrote Morgan Stanley analysts in a Friday note. The group identified five industries and representative stocks that could benefit from the development.

Aptiv (APTV), a significant supplier of EV components and raw materials for batteries, could be a good play in the space. Aptiv stock has risen 131% over the past 12 months, but its growth potential is still underappreciated, the analysts wrote. Aptiv is expected to increase its earnings by 92% in 2021, and then another 36% in 2022.

The note also looked at the heating, ventilation, and air conditioning, or HVAC, industry. Johnson Controls (JCI) is the group’s favorite pick. Thanks to technology enhancements that could generate greater energy efficiency and higher paybacks for customers. The Morgan Stanley team predicts that high-efficiency HVAC systems could more than double the industry’s total addressable market over the next 15 years.

Occidental Petroleum (OXY) -American Electric Power announced its target to cut carbon emissions by 80% from 2000 levels by 2030 and achieve net-zero emissions by 2050. Occidental Petroleum, meanwhile, is among the energy companies that have begun to more aggressively decarbonize their businesses and support underinvested areas of low-carbon technologies.