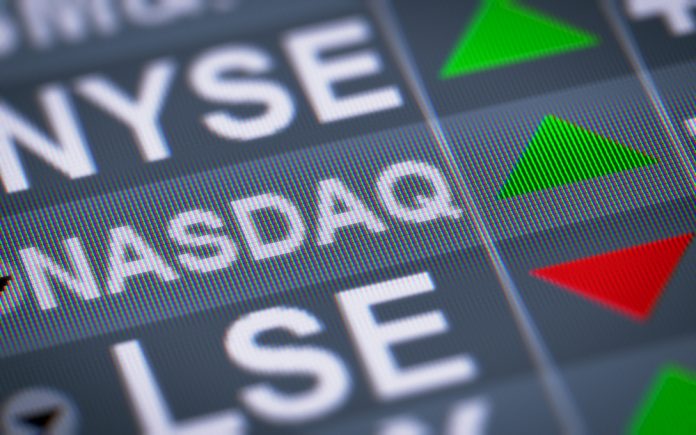 The spike by the tech-heavy Nasdaq was partly due to a sharp increase byshares of Netflix (NFLX), with the video streaming giant soaring by 16.9percent.

On the other hand, Take a look at ATWEC Technologies (OTC Pink:ATWT).

With a market cap of only $11 million according to OTC Markets, ATWEC Technologies, Inc. has developed a unique, highly effective suite of safety applications under the name trademark Kiddie Voice for the vast, underserved population looking for and using safety devices related to children and education.

All information contained herein as well as on the EmergingGrowth.com website is obtained from sources believed to be reliable but not guaranteed to be accurate or all-inclusive. All material contained within this article was provided to EmergingGrowth.com by a third party, is for informational purposes only, is not the opinion of EmergingGrowth.com and should not be construed as an offer or solicitation to buy or sell securities. The information includes certain forward-looking statements, which may be affected by unforeseen circumstances and / or certain risks.  This report is not without bias. EmergingGrowth.com has motivation by means of either self-marketing or EmergingGrowth.com has been compensated by or for a company or companies discussed in this article. EmergingGrowth.com is compensated two thousand five hundred dollars per month beginning November 6, 2020 in consideration for its work with ATWEC Technologies, Inc. EmergingGrowth.com may, may not, or may have, receive(d) additional compensation, and may have received past compensation by or for this same company, details about which can be found in our full disclosure, which can be found here, https://emerginggrowth.com/2898-6827465/.  You can easily lose money investing in highly speculative small cap stocks like the ones mentioned within. Please consult an investment professional before investing in anything viewed within. When EmergingGrowth.com is long shares it will sell those shares. In addition, please make sure you read and understand the Terms of Use, Privacy Policy and the Disclosure posted on the EmergingGrowth.com website. 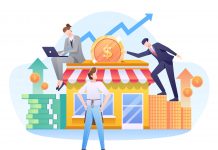 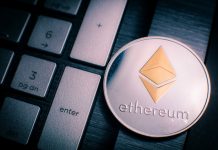 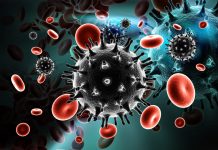