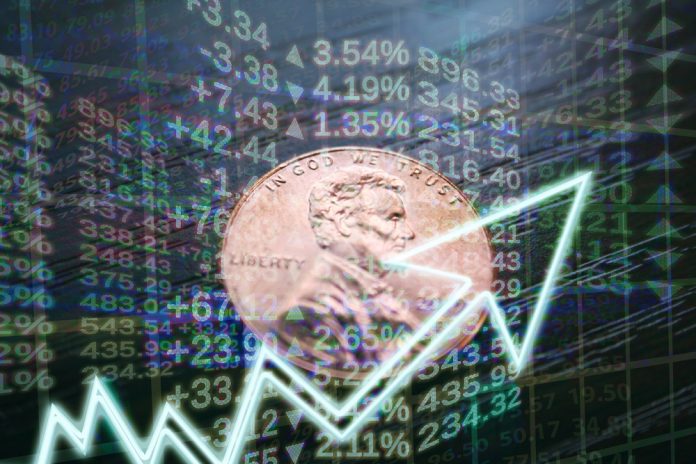 The article speaks on how penny stocks are penny stocks for a reason – they are out of favor. And that a high percentage of stocks that are very low priced, will not survive.

Most time these penny stocks are not followed by Wall Street. The penny stock companies just aren’t big enough to make it worth the analysts’ time.

But the following seven companies are different. They are followed by The Street. And they all have buy recommendations on them. Their stocks may be penny stocks now, but the Wall Street firms that follow them believe that they won’t be for long.

That means that the time to get in is now. Here are seven penny stocks to consider:

Have a look at ATWEC Technologies (OTC Pink: ATWT).  This penny stock has just begun to gain some attention lately and looks to be a promising and steady industry as well.