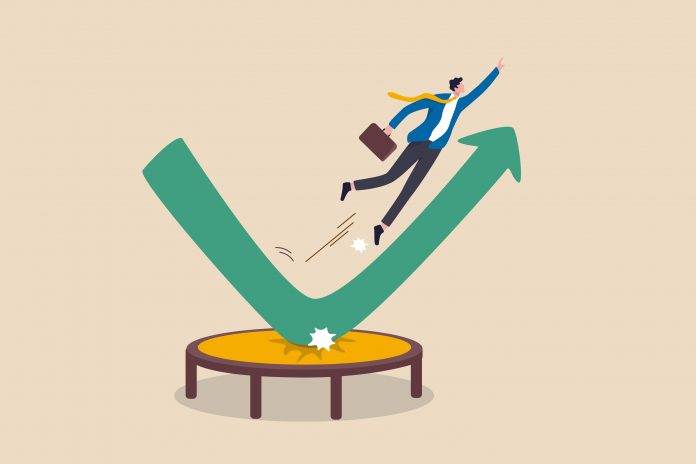 Benzinga recently published an article identifying stocks that can benefit from the change in seasons.

Another company that could benefit from warmer weather is Nightfood, the better-for-you snack company which manufactures and distributes ice cream formulated specifically for better and healthier nighttime snacking.